Later on there might be deviations and differences between the original webpage and the "net opera", but so far this is left to the future.


In 2009 I had a series of talks with Johanna Dombois about a possible collaboration - and about swifts. On suggestion of Johanna the starting point for these talks was the book "Flatland" from Edwin A. Abbott. The collaboration never happened; but thoughts about an opera situated within *another dimension* departed from there. 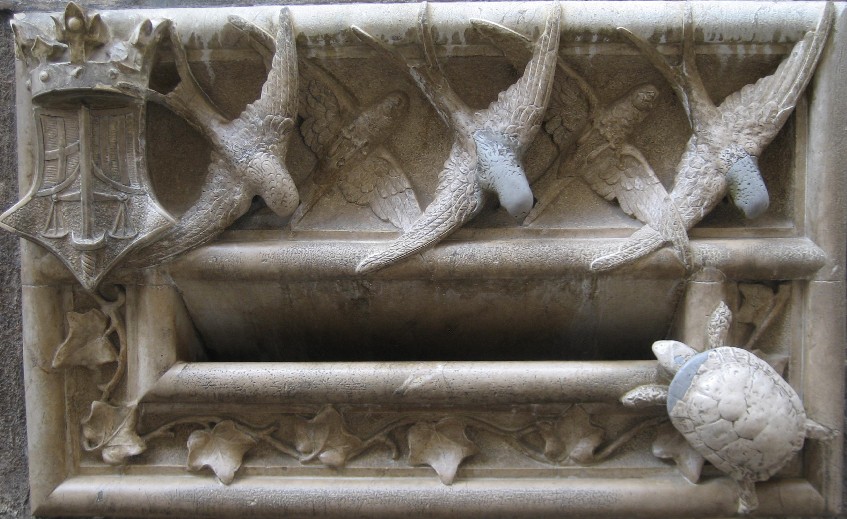 
for score and material, as well as for further informations, contact the publisher: